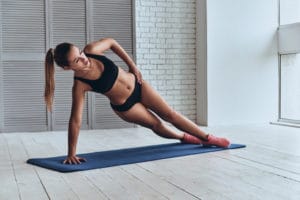 Is it your New Year’s resolution to finally get rid of that extra bit of fat around your stomach? That fat that won’t seem to go away no matter what you do, what diet you try, or how many crunches you subject yourself to? Or maybe you’re tired of that extra bit of fat on your hips or legs, that fat that is making you dread swimsuit season. Liposuction, a safe and very commonly performed procedure can help – but tumescent liposuction might be an even better choice.

In traditional liposuction, fat is suctioned out of the body. In tumescent liposuction, a solution is injected into the fat beneath the skin to firm up the area before the liposuction is performed. This lets the surgeon have better control, and he or she can remove fat with a great deal of precision.

How is tumescent liposuction different?

You will see some difference as soon as the procedure is over, and about a week after liposuction, you will really start noticing a change, although there will be some swelling. The effects of liposuction are long-lasting, unless there is a lot of weight gain after the procedure.

Start the New Year off right and fulfill your resolution right away! The staff at The Plastic Surgery Center of Southern New England in Fall River is happy to discuss tumescent or traditional liposuction and answer any questions you may have. Call (508) 567-3202 today! 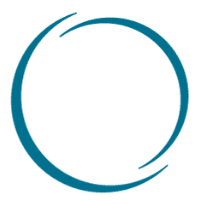 member of
american board of plastic surgeons 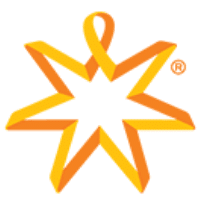 certification
american board of plastic surgery